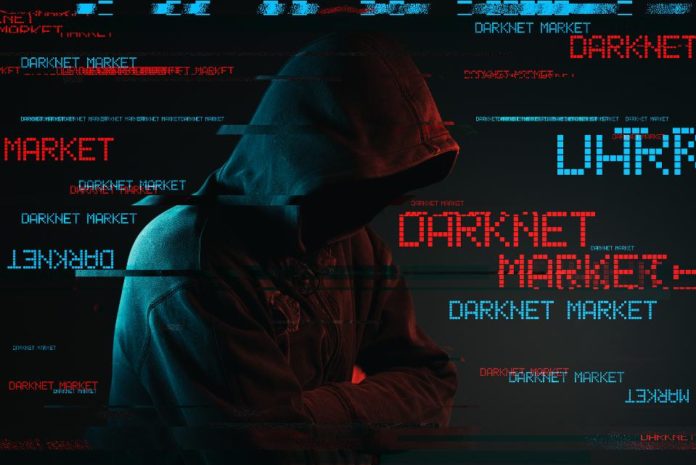 What is Dark Web ?

About Dark Web in Depth:-

If we see, Dark web is the part of deep web and the domain of Deep web is so big. Accessing the dark web requires the use of an anonymizing browser called Tor. But Not all Dark web sites use Tor, some use similar services such as 12P, for example the Silk Road Reloaded. But the principle remains the same. The visitor has to use the same encryption tool as the site and crucially know where to find the site, in order to type in the URL and visit. Instead of ending in .com or .co, dark web sites end in .onion

The core principle of Tor, “onion routing”, was developed in the mid-1990’s by United States Naval Research Laboratory employees mathematician Paul Syverson, and computer scientists Michael G. Reed and David Goldschlag, with the purpose of protecting U.S. intelligence communications online but the Tor project was made open for all peoples so they can hide their American Intelligence people. As many as people will increase using Tor Browser then it will be hard to find someone on Dark Web. So that’s why they made Tor open for all.

Almost all sites on the Dark web hide their identity using the Tor Encryption tool. You may know Tor for its ability to hide your identity and activity. You can use Tor to spoof your location so it appears you’re in a different country to where you’re really located, making it much like using a VPN service. Tor browser uses mostly 4 layers of IP to hide your Original IP. So no one can Trace you.

On Dark Web there are Social media platform such as Chess Club or Blackbook. But this social networks are still working or not we don’t know. On this social media people use to discuss topics which are not accepted by society or also they use it for communication purpose. On Dark web some research papers are also present which are not published yet.

Dark web search engines exist, but even the best are challenged to keep up with the constantly shifting landscape. The experience is reminiscent of searching the web in the late 1990’s. Even one of the best search engines, called Grams, returns results that are repetitive and often irrelevant to the query. Link lists like The Hidden Wiki are another option, but even indices also return a frustrating number of timed-out connections and 404 error. On Hidden wiki there is a list of websites which can be served on Dark web.

On Dark web there is a section of Financial Services in this section ₿itcoin is used for transaction. Services which are provided are like Casino’s, Stolen credit cards are sold here, Bank account details are provided of anyone, Social Media accounts are sold here anyway.

In this section there is sell of Drugs, Guns, human body parts, hitman are also hired here, slaves are purchased here, stolen things are sold here such as a Hard Disks, Computers, Laptops, other, and there is no guarantee that it will be delivered to you. You should not buy anything from here Otherwise you will be in trouble. In famous example of dark web sites includes the Silk Road and its offspring. The Silk road was (and maybe still is) a website for the buying and selling of recreational drugs, and a lot scarier things.

CONCLUSION::-
Dark Web is often found as point of interest for hacker because of its anonymity, Dark Web is often portrayed as a platform of mysterious and illegal activities and more often is told about dark web is the hidden part of world wide web.