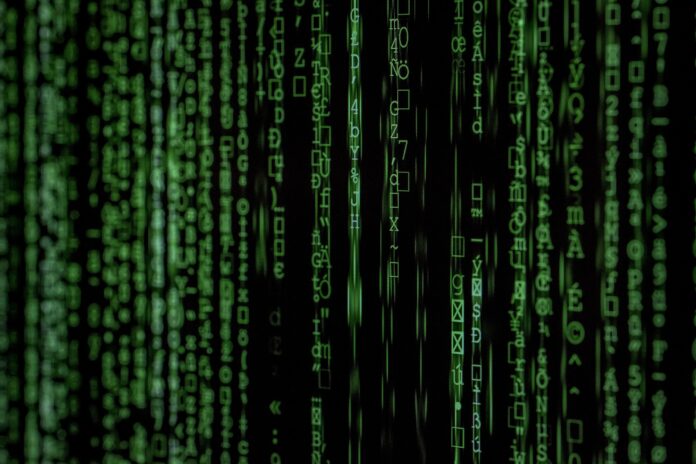 Encrypting communications is a very old idea. People have found the need to send private communications for most of the history of civilization. The need for privacy originally started from military and political needs, but has expanded beyond that. Businesses need to keep data private to maintain a competitive edge. People want to keep certain information, such as their medical records and financial records, private.

Whatever the nature of the data you are encrypting, or the mode of transmitting data, the basic concept is actually quite simple. Messages must be changed in such a way that they cannot be read easily by any party that intercepts them but can be decoded easily by the intended recipient. In this section, a few historical methods of encryption will be examined. Note that these are very old methods, and they cannot be used for secure communication today. An amateur could easily crack the methods discussed in this section. However, they are wonderful examples for conveying the concept of encryption without having to incorporate a great deal of math, which is required of the more complex encryption methods.

One of the oldest recorded encryption methods is the Caesar cipher. This name is based on a claim that ancient Roman emperors used this method. This method is simple to implement, requiring no technological assistance.

In this example, you can choose any shifting pattern you want. Either you can shift to the right or to left by any number of spaces you like. Because this is a simple method to understand, it makes a good place to start your study of encryption. It is, however, extremely easy to crack. You see, any language has a certain letter and word frequency, meaning that some letters are used more frequently than others. In the English language, the most common single-letter word is “a”. The most common three-letter word is “the”.

Knowing these two characteristics alone could help you decrypt a Caesar cipher. For example, if you saw a string of seemingly nonsense letters and noticed that a three-letter word was frequently repeated in the message, you might easily guess that this word was “the”—and the odds are highly in favour of this being correct.

Furthermore, if you frequently noticed a single-letter word in the text, it is most likely the letter “a”. You now have found the substitution scheme for a, t, h, and e. You can now either translate all of those letters in the message and attempt to surmise the rest or simply analyse the substitute letters used for a, t, h, and e and derive the substitution cipher that was used for this message. Decrypting a message of this type does not even require a computer. Someone with no background in cryptography could do it in less than ten minutes using pen and paper.

The Caesar cipher, like all historical ciphers, is simply too weak for modern use. It is presented here just to help you understand the concepts of cryptography.

ROT 13 is another single alphabet substitution cipher. All characters are rotated 13 characters through the alphabet. For example the phrase “A CAT” will become “N PNG”.

Notice that the fourth letter starts over with another 12, and you can see that the first A was transformed to C and the second A was transformed to D. This makes deciphering the underlying text more difficult. Although this is harder to decrypt than a Caesar cipher, it is not overly difficult to decode. It can be done with simple pen and paper and a bit of effort. It can be cracked quickly with a computer. In fact, no one would use such a method today to send any truly secure message, for this type of encryption is considered very weak.

All the preceding ciphers are substitution ciphers. Another approach to classic cryptography is the transposition cipher. The rail fence cipher may be the most widely known transposition cipher. You simply take the message you wish to encrypt and alter each letter on a different row. So “attack at dawn” is written as

Next, you write down the text reading from left to right as one normally would, thus producing

In order to decrypt the message, the recipient must write it out on rows:

Then the recipient reconstructs the original message. Most texts use two rows as examples; however, this can be done with any number of rows you wish to use.

Vigenère is a polyalphabetic cipher and uses multiple substitutions in order to disrupt letter and word frequency. Let us consider a simple example. Remember a Caesar cipher has a shift, for example a shift of +2 (two to the right). A polyalphabetic substitution cipher would use multiple shifts. Perhaps a +2, –1, +1, +3. When you get to the fifth letter, you simply start over again. So, consider the word “Attack”, being encrypted

Therefore, the ciphertext is “CSUDEJ”. Given that each letter has four possible substitutions, the letter and word frequency is significantly disrupted.

Perhaps the most widely known polyalphabetic cipher is the Vigenère cipher. This cipher was actually invented in 1553 by Giovan Battista Bellaso, though it is named after Blaise de Vigenère. It is a method of encrypting alphabetic text by using a series of different mono-alphabet ciphers selected, based on the letters of a keyword. Bellaso added the concept of using any keyword one might wish, thereby making the choice of substitution alphabets difficult to calculate.

It is really impossible to have a discussion about cryptography and not talk about Enigma. Contrary to popular misconceptions, the Enigma is not a single machine but rather a family of machines. The first version was invented by German engineer Arthur Scherbius near the end of World War I. It was used by several different militaries, not just the Germans.

Some military texts encrypted using a version of Enigma were broken by Polish cryptanalysts Marian Rejewski, Jerzy Rozycki, and Henryk Zygalski. The three basically reverse engineered a working Enigma machine and used that information to develop tools for breaking Enigma ciphers, including one tool named the cryptologic bomb.

The core of the Enigma machine was the rotors, or disks, that were arranged in a circle with 26 letters on them. The rotors were lined up. Essentially, each rotor represented a different single substitution cipher. You can think of the Enigma as a sort of mechanical polyalphabetic cipher. The operator of the Enigma machine would be given a message in plaintext and then type that message into Enigma. For each letter that was typed in, Enigma would provide a different ciphertext based on a different substitution alphabet. The recipient would type in the ciphertext, getting out the plaintext, provided both Enigma machines had the same rotor settings.