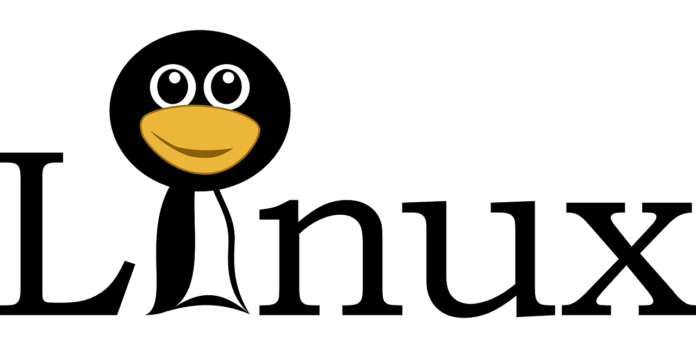 Linux has firewall capabilities built into the operating system. This has been a part of the Linux operating system for many years, with occasional improvements in the technology.

The first widely used Linux firewall was called ipchains. It was essentially a chain of rules for filtering traffic. It was first introduced in version 2.2 of the Linux kernel and superseded the previous ipfwadm (which was not widely used). The more modern iptables replaced ipchains and is the primary firewall for Linux. The iptables service was first introduced in Linux kernel 2.4.

On most Linux systems, iptables is installed as /usr/sbin/iptables. However, if it was not included in your particular Linux installation, you can add it later.

An iptables firewall is made up of three different kinds of objects: tables, chains, and rules. Basically, the tables contain chains of rules. Put another way, iptables is an expansion on the concept of ipchains. Each chain has a series of rules that define how to filter packets. There are actually three tables and each has some standard rule chains in it. You can, of course, add your own custom rules. The three tables and their standard chains are as follow:

Iptables requires some configuration. You can do it through the GUI (KDE, GNOME, etc.) but the shell commands are common to most distributions. Let’s take a look at some common basic configuration.

To cause iptables to function as a basic packet filtering firewall, you need these commands:

Obviously, that is the most basic and essential iptables configuration. However, here are some others.

To allow communication on a specific port, SSH port 22 and HHTP port 80 for example use:

Also there are several flags that can be passed to the iptables command. Below are listed the most common flags and what they do. Several other flags exist but are not listed.

A: Append this rule to a rule chain

–dport: The destination port required for the rule. A single port can be given or a range.

-i: Only match if the packet is coming in on the specified interface.