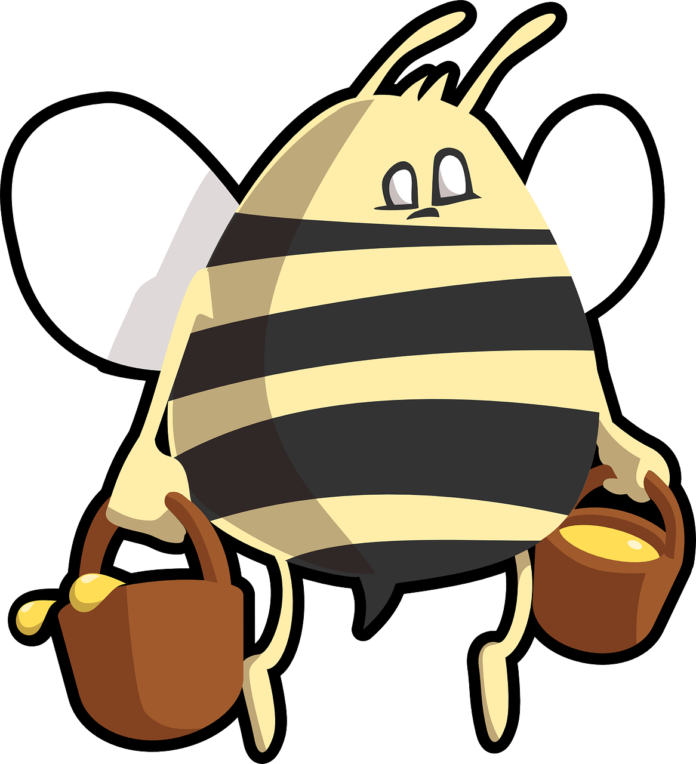 A honeypot is a single machine set up to simulate a valuable server or even an entire subnetwork. The idea is to make the honeypot so attractive that if a hacker breaches the network’s security, to be attracted to the honeypot rather than to the real system. Software can closely monitor everything that happens on that system, enabling tracking and perhaps identification of the intruder.

Specter is a software honeypot solution. Complete product information is available at www.specter.com. The Specter honeypot is comprised of a dedicated PC with the Specter software running on it. The Specter software can emulate the major Internet protocols/services such as HTTP, FTP, POP3, SMTP, and others, thus appearing to be a fully functioning server. The software was designed to run on Windows 2000 or XP but will execute on later versions of Windows, but it can simulate AIX, Solaris, UNIX, Linux, Mac, and Mac OS X.

Specter works by appearing to run a number of services common to network servers. In fact, in addition to simulating multiple operating systems, it can also simulate the following services:

Even though Specter appears to be running these servers, it is actually monitoring all incoming traffic. Because it is not a real server for your network, no legitimate user should be connecting to it. Specter logs all traffic to the server for analysis. Users can set it up in one of five modes:

In all modes, Specter logs the activity, including all information it can derive from the incoming packets. It also attempts to leave traces on the attacker’s machine, which can provide clear evidence for any criminal action. Users can also configure a fake password file in all modes. These are particularly useful because most hackers attempt to access a password file to crack the passwords. If they are successful, they can then log on as a legitimate user. The holy grail of hacking is getting the administrator’s password. There are multiple ways to configure this fake password file:

Because Symantec is such a prominent vendor for both antivirus software and firewall solutions, it should come as no surprise that it also has a honeypot solution. The first Symantec honeypot product was Decoy Server. It simulated a real server by simulating many server functions, such as incoming and outgoing e-mail traffic.

As the Decoy Server works as a honeypot, it also works as an IDS monitoring the network for signs of intrusion. If an attack is detected, all traffic related to that attack is recorded for use later in whatever investigative, criminal, or civil procedures that may arise.

Decoy Server is designed to be part of a suite of enterprise security solutions that work together, including enterprise versions of Symantec’s antivirus software, firewall software, and antispyware.