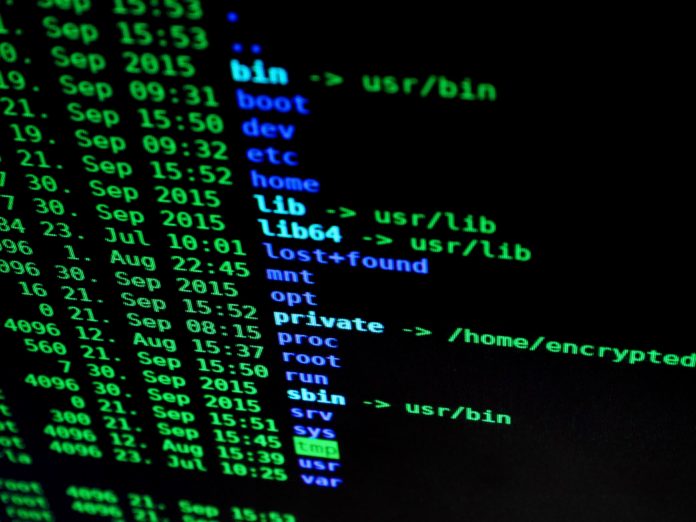 In the network host-based implementation, you install the firewall software onto an existing server. Sometimes, the server’s operating system may come with such software. It is not at all uncommon for administrators to use a machine running Linux, configure its built-in firewall, and use that server as a firewall. The primary advantage to this option is cost. It is much cheaper to simply install firewall software onto an existing machine, and use that machine as your firewall.

A dual-homed host is a firewall running on a server with at least two network interfaces. This is an older methodology. Most firewalls today are implemented in actual routers, rather than servers. The server acts as a router between the network and the interfaces to which it is attached.

To make this work, the automatic routing function is disabled, meaning that an IP packet from the Internet is not routed directly to the network. The administrator can choose what packets to route and how to route them. Systems inside and outside the firewall can communicate with the dual-homed host, but cannot communicate directly with each other.

This option has the advantage of being relatively simple and inexpensive. The primary disadvantage is its dependency on the underlying operating system.

Administrators can implement firewall protection on a router. In fact, even the simplest, low-end routers today have some type of firewall included. In larger networks with multiple layers of protection, this is often the first layer of protection. Although various types of firewalls can be implemented on a router, the most common type uses packet filtering. Users of a broadband connection in a home or small office can get a packet filtering firewall router to replace the basic router provided by the broadband company.

In many cases, this solution is also ideal for the firewall novice. A number of vendors supply router-based firewalls that can be preconfigured by the vendor based on the customer’s needs. The customer can then install it between the network and external Internet connection. In addition, most of the widely known brands (Cisco, 3Com, etc.) offer vendor-specific training and certifications in their hardware, making it relatively easy to find qualified administrators or to train current staff.

Another valuable way to implement router-based firewalls is between subsections of a network. If a network is divided into segments, each segment needs to use a router to connect to the other segments. Using a router that also includes a firewall significantly increases security. If the security of one segment of the network is compromised, the rest of the network is not necessarily breached.

Perhaps the best advantage of router-based firewalls is the ease of setup. In many cases, the vendor will even configure the firewall for you, and you simply plug it in. Most home-based routers today, such as those from Linksys, Belkin, or Netgear, have a built-in firewall. And in fact virtually all higher-end routers include firewall capability.

A screened host is really a combination of firewalls. In this configuration, a combination of a bastion host and a screening router is used. The combination creates a dual firewall solution that is effective at filtering traffic. The two firewalls can be different types. The bastion host might be an application gateway and the router packet screener (or vice versa). This approach gives the advantages of both types of firewalls and is similar in concept to the dual-homed host.

The screened host has some distinct advantages over the dual-homed firewall. Unlike the dual-homed firewall, the screened host needs only one network interface and does not require a separate subnet between the application gateway and the router. This makes the firewall more flexible but perhaps less secure because its reliance on only one network interface card means that it might be configured to pass certain trusted services to the application gateway portion of the firewall and directly to servers within the network.

The most significant concern when using the screened host is that it essentially combines two firewalls into one. Therefore, any security flaw or misconfiguration affects both firewalls. When you use a DMZ there are physically two separate firewalls, and the likelihood of any security flaw being propagated to both is low.