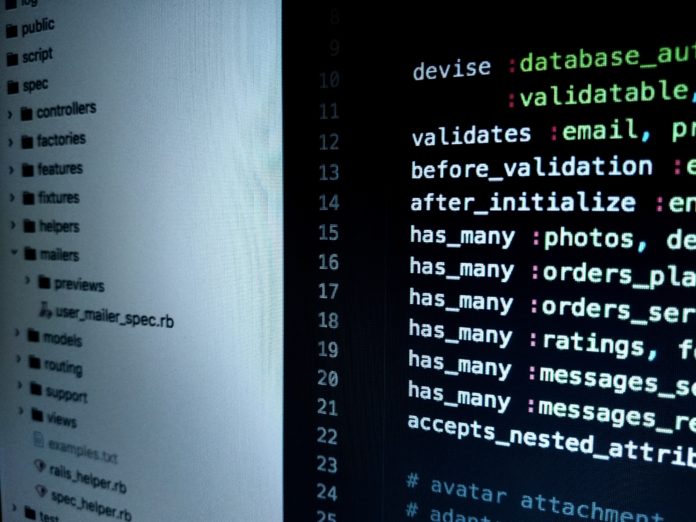 This type of attack is one of the most common categories of attack. Many experts feel that it is so common because most forms of denial of service attacks are fairly easy to execute. The ease with which these attacks can be executed means that even attackers with minimal technical skills can often successfully perform a denial of service.

The concept underlying the denial of service attack is based on the fact that any device has operational limits. This fact applies to all devices, not just computer systems. For example, bridges are designed to hold weight up to a certain limit, aircraft have limits on how far they can travel without refuelling, and automobiles can only accelerate to a certain point. All of these various devices share a common trait: They have set limitations to their capacity to perform work. Computers are no different from these, or any other machine; they, too, have limits. Any computer system, web server, or network can only handle a finite load.

How a workload (and its limits) is defined varies from one machine to another. A workload for a computer system might be defined in a number of different ways, including the number of simultaneous users, the size of files, the speed of data transmission, or the amount of data stored. Exceeding any of these limits will stop the system from responding. For example, if you can flood a web server with more requests than it can process, it will be overloaded and will no longer be able to respond to further requests. This reality underlies the DoS attack. Simply overload the system with requests, and it will no longer be able to respond to legitimate users attempting to access the web server.

Simply sending a flood of pings is the most primitive method of performing a DoS. More sophisticated methods use specific types of packets. One popular version of the DoS attack is the SYN flood. This particular attack depends on the hacker’s knowledge of how connections are made to a server. When a session is initiated between the client and server in a network using the TCP protocol, a small buffer space in memory is set aside on the server to handle the “hand-shaking” exchange of messages that sets up the session. The session-establishing packets include a SYN field that identifies the sequence in the message exchange.

A SYN flood attempts to disrupt this process. In this attack, an attacker sends a number of connection requests very rapidly and then fails to respond to the reply that is sent back by the server. In other words, the attacker requests connections, and then never follows through with the rest of the connection sequence. This has the effect of leaving connections on the server half open, and the buffer memory allocated for them is reserved and not available to other applications. Although the packet in the buffer is dropped after a certain period of time (usually about three minutes) without a reply, the effect of many of these false connection requests is to make it difficult for legitimate requests for a session to be established.

The Smurf attack is a popular type of DoS attack. It was named after the application first used to execute this attack. In the Smurf attack, an ICMP packet is sent out to the broadcast address of a network, but its return address has been altered to match one of the computers on that network, most likely a key server. All the computers on the network will then respond by pinging the target computer.

ICMP packets use the Internet Control Message Protocol to send error messages on the Internet. Because the address of packets are sent to is a broadcast address, that address responds by echoing the packet out to all hosts on the network, who then send it to the spoofed source address.

Continually sending such packets will cause the network itself to perform a DoS attack on one or more of its member servers. This attack is both clever and simple. The greatest difficulty is getting the packets started on the target network. This can be accomplished via some software such as a virus or Trojan horse that will begin sending the packets.

The Ping of Death (PoD), is perhaps the simplest and most primitive form of DoS attack and is based on overloading the target system. TCP packets have limited size. In some cases by simply sending a packet that is too large, can shut down a target machine.

The aim of this attack is to overload the target system and cause it to quit responding. The PoD works to compromise systems that cannot deal with extremely large packet sizes. If successful, the server will actually shut down. It can, of course, be rebooted.

The only real safeguard against this type of attack is to ensure that all operating systems and software are routinely patched. This attack relies on vulnerabilities in the way a particular operating system or application handles abnormally large TCP packets. When such vulnerabilities are discovered, the vendor customarily releases a patch. The possibility of PoD is one reason, among many, why you must keep patches updated on all of your systems.

This attack is becoming less common as newer versions of operating systems are better able to handle the overly large packets that Ping of Death depends on. If the operating system is properly designed, it will drop any oversized packets, thus negating any possible negative effects a PoD attack might have.

UDP (User Datagram Protocol) is a connectionless protocol and it does not require any connection setup procedure to transfer data. TCP packets connect and wait for the recipient to acknowledge receipt before sending the next packet. Each packet is confirmed. UDP packets simply send the packets without confirmation. This allows packets to be sent much faster, making it easier to perform a DoS attack.

A UDP flood attack occurs when an attacker sends a UDP packet to a random port on the victim system. When the victim system receives a UDP packet, it will determine what application is waiting on the destination port. When it realizes that no application is waiting on the port, it will generate an ICMP packet of destination unreachable to the forged source address. If enough UDP packets are delivered to ports on the victim, the system goes down.

One reason that DoS attacks are becoming so common is that a number of tools are available for executing DoS attacks. These tools are widely available on the Internet, and in most cases are free to download. This means that any cautious administrator should be aware of them. In addition to their obvious use as an attack tool, they can also be useful for testing your anti-DoS security measures.

Low Orbit Ion Cannon (LOIC) is probably the most well know and one of the simplest DoS tool. You first put the URL or IP address into the target box. Then click the Lock On button. You can change settings regarding what method you choose, the speed, how many threads, and whether or not to wait for a reply. Then simply click the IMMA CHARGIN MAH LAZER button and the attack is underway.

High Orbit Ion Cannon (HOIC) is a bit more advanced than LOIC, but actually simpler to run. Click the + button to add targets. A popup window will appear where you put in the URL as well as a few settings.

What is Information Security?

All Core Features of GitHub is Now Free for Everyone